At the beginning of the Carbon Reduction Comitment (CRC) scheme, E2 Services offered a ‘CRC Healthcheck’ service to assess company qualification, register the company and enrol the contacts ready to participate in the scheme.
London Business School, as a college that is part of a larger University body, had a slightly unusual qualification structure, and so took advantage of E2 Services offering in order to confirm their qualification status in 2010. Come 2011, when it became time to prepare for reporting, E2 Services were re-appointed in order to manage the CRC compliance for the college moving forward.

Tracking and collating the total Electricity and Gas use for the college also fed into other University requirements, such as measuring performance against the Carbon Management Plan and reporting energy figures to HEFCE. Therefore getting a robust system in place for the CRC scheme has added value for other mandatory schemes as well.
Continuing the ongoing relationship means that E2 Services have an in-depth knowledge of the college, and can offer support in various areas on an ad-hoc basis where it is of most value to London Business School.

The CRC Energy Efficiency Scheme requires organisations that use over a certain level of energy to report electricity and gas use annually, and to then buy carbon allowances to cover the emissions reported.
The Environment Agency publish (and update) a list of CRC participants who have not complied with their legal requirements over the scheme years and as such received a civil penalty. This transparency on non-compliance shows the approach that the Environment Agency will likely continue with until the end of the scheme; highlighting the importance of robust processes and ongoing internal validation of CRC Annual Reports and Evidence Packs. 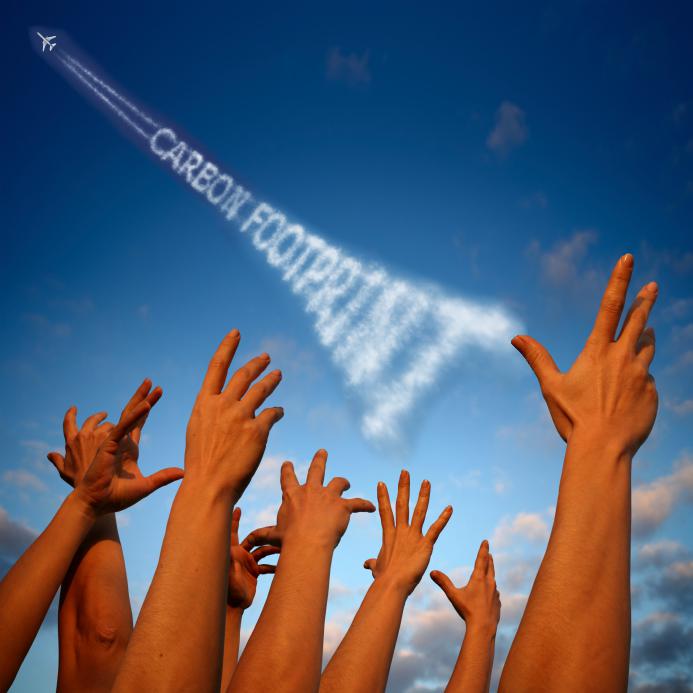 “E2 Services works with London Business School to ensure compliance with the CRC scheme. They take on the burden of keeping up to date with scheme legislation as well as managing the data. Acting as an agent on the CRC registry E2 Services complete emissions reporting on our behalf. Offering a turn-key CRC management solution E2 Services provides forecast costs each year that support budgeting processes.”
Abby Davey,
Senior Compliance Consultant, E2 Services